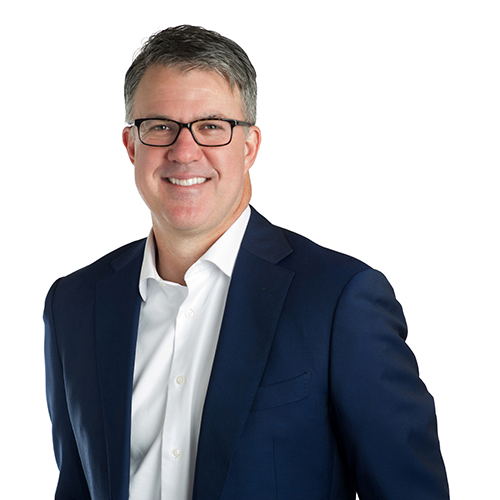 Co-Director of the Belfer Center for Science and International Affairs

As the Chief of Staff to Secretary of Defense Ash Carter from 2015-2017, Eric Rosenbach was one of the senior-most leaders of an organization with 2.8 million personnel, a $585 billion annual budget and ongoing military operations in multiple locations around the world.

Rosenbach was charged with managing some of the Department’s most sensitive decisions and ensuring implementation of transformative changes in the Department’s technology, budget, and talent management. He served as the Secretary’s closest strategic advisor on the war strategy and global coalition to defeat ISIS, the “rebalance” to Asia, and the effort to check Russian aggression. Rosenbach also led the Department’s efforts to improve innovation by forging and managing key initiatives such as the Defense Digital Service, the Silicon Valley-based Defense Innovation Unit and the Defense Innovation Board.

Before serving as Chief of Staff, Rosenbach was the Assistant Secretary of Defense, confirmed by the U.S. Senate, responsible for leading all aspects of the Department’s cyber strategy, policy, and operations. His diverse portfolio as Assistant Secretary also included countering the proliferation of weapons of mass destruction, space operations, antiterrorism, continuity of government and defense support to civil authorities. Rosenbach led the Department’s efforts to counter cyberattacks by Iran and North Korea on US critical infrastructure and deter Chinese theft of American firms’ intellectual property.

Earlier, Rosenbach worked at the Harvard Kennedy School as the Executive Director for Research at the Belfer Center for Science and International Affairs. In addition to running the Center, Rosenbach taught graduate-level classes on cyber and counterterrorism. Prior to his work at Harvard, he served as national security advisor for then Senator Chuck Hagel and as a professional staff member on the Senate Select Committee on Intelligence where he led oversight of Intelligence Community counterterrorism programs.

Rosenbach also has significant experience in the private sector, where he led the cybersecurity practice of a global management consulting firm, advising the executives of Fortune 500 companies on strategic risk mitigation strategies. Earlier in his career, he worked as the Chief Security Officer for Tiscali, the largest pan-European internet service provider, where he was responsible for all aspects of the firm’s cybersecurity.

A former Army intelligence officer and Commander of a telecommunications intelligence unit, Rosenbach led a team that worked closely with the NSA to provide strategic intelligence in direct support of commanders in Bosnia and Kosovo. The Director of Central Intelligence named Rosenbach’s unit as the top intelligence organization in the U.S. military for two consecutive years.

Rosenbach has authored many books and contributed articles on national security issues to the New York Times, Washington Post, and Boston Globe. The LA Times called his book Find, Fix, Finish, co-authored with Aki Peritz, “an important volume in the secret history of a nasty war.” He was a Fulbright Scholar and holds a Juris Doctor from Georgetown, Masters of Public Policy from the Harvard Kennedy School, and Bachelor of Arts from Davidson College.