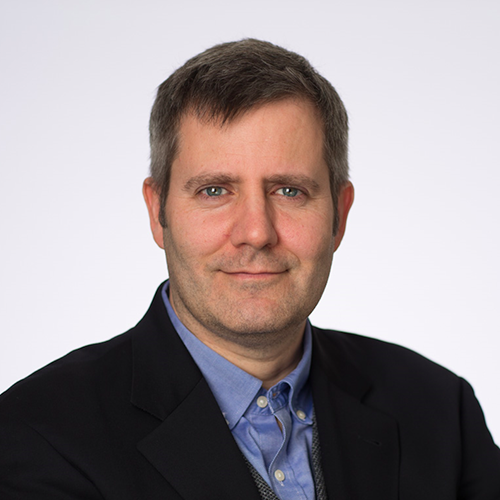 Professor of Internet Studies at the Oxford Internet Institute

Philip N. Howard is a statutory Professor of Internet Studies at the Oxford Internet Institute and Balliol College at the University of Oxford. He has courtesy appointments as a professor at the University of Washington’s Department of Communication and as a fellow at Columbia University’s Tow Center for Digital Journalism.

He has published eight books and over 100 academic articles, book chapters, conference papers, and commentary essays on information technology, international affairs and public life. His articles examine the role of new information and communication technologies in politics and social development, and he has published in peer review journals such as the American Behavioral Scientist, the Annals of the American Academy of Political and Social Science, and The Journal of Communication. His first book on information technology and elections in the United States is called New Media Campaigns and the Managed Citizen (New York: Cambridge University Press, 2006). It is one of the few books to ever win simultaneous “best book” prizes from the professional associations of multiple disciplines, with awards from the American Political Science Association, the American Sociological Association, and the International Communication Association. His authored books include The Digital Origins of Dictatorship and Democracy (New York, NY: Oxford University Press, 2010), Castells and the Media (London, UK: Polity, 2011), Democracy’s Fourth Wave? Digital Media and the Arab Spring (New York, NY: Oxford University Press, 2012, with Muzammil Hussain), and most recently Pax Technica: How the Internet of Things May Set Us Free or Lock Us Up (New Haven, CT: Yale University Press, 2015). He has edited Society Online: The Internet in Context (Thousand Oaks, CA: Sage, 2004, with Steve Jones), the Handbook of Internet Politics (London, UK: Routledge, 2008, with Andrew Chadwick) and State Power 2.0: Authoritarian Entrenchment and Political Engagement Worldwide (Farnham, UK: Ashgate, 2013, with Muzammil Hussain).

Howard has had senior teaching, research, and administrative appointments at universities around the world. He has been on the teaching faculty at the Central European University, Columbia University, Northwestern University, the University of Oslo, and the University of Washington. He has had fellowship appointments at the Pew Internet & American Life Project in Washington D.C., the Stanhope Centre for Communications Policy Research at the London School of Economics, the Center for Advanced Study in the Behavioral Sciences at Stanford University, and the Center for Information Technology Policy at Princeton University. From 2013-15 he helped design and launch a new School of Public Policy at Central European University in Budapest, where he was the school’s first Founding Professor and Director of the Center for Media, Data and Society.

Howard’s research and commentary writing has been featured in the New York Times, Washington Post, and many international media outlets. His B.A. is in political science from Innis College at the University of Toronto, his M.Sc. is in economics from the London School of Economics, and his Ph.D. is in sociology from Northwestern University. His website is philhoward.org, and he tweets from @pnhoward.