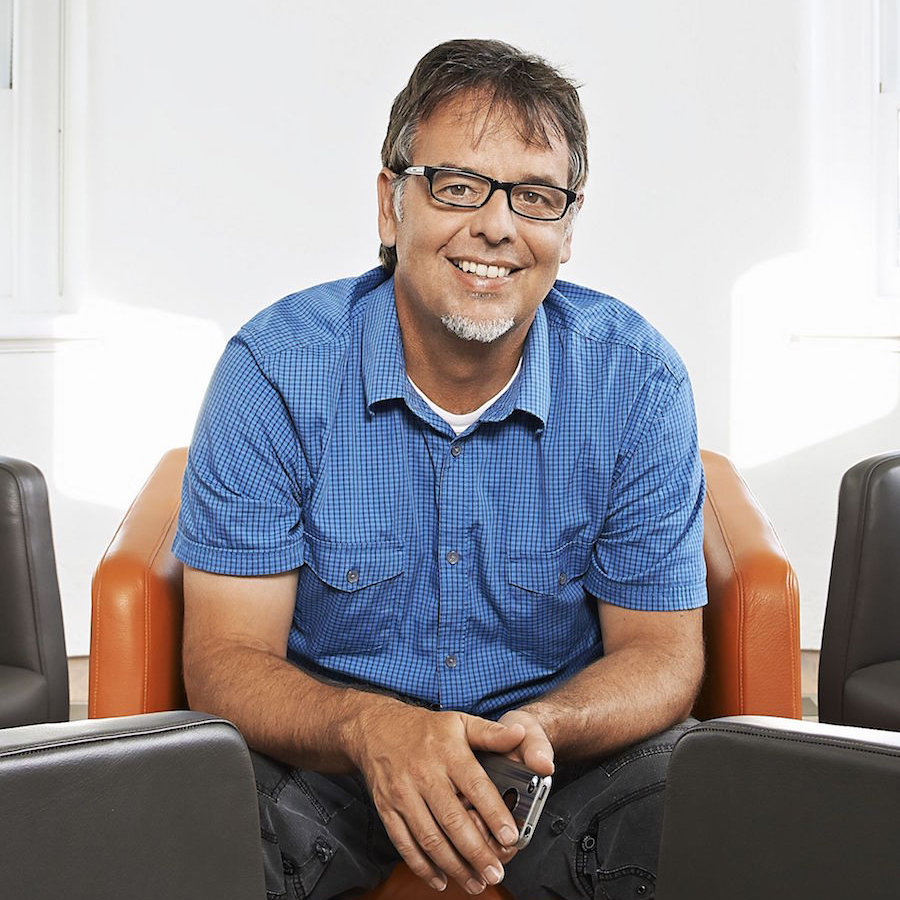 Director of the Citizen Lab

Ron Deibert, (OOnt, PhD, University of British Columbia) is Professor of Political Science, and Director of the Citizen Lab at the Munk School of Global Affairs, University of Toronto. The Citizen Lab is an interdisciplinary laboratory focusing on research, development, and high-level strategic policy and legal engagement at the intersection of information and communication technologies, human rights, and global security. He was a co-founder and a principal investigator of the OpenNet Initiative (2003-2014) and Information Warfare Monitor (2003-2012) projects. Deibert was one of the founders and (former) VP of global policy and outreach for Psiphon, one of the world’s leading digital censorship circumvention services.

Deibert has published numerous articles, chapters, and books on issues related technology, media, and world politics. He was one of the authors of the landmark Tracking Ghostnet and the Shadows in the Cloud reports, which documented two separate major global cyber espionage networks, and the Great Cannon report, which documented a new offensive “cyber weapon” co-located with China’s Great Firewall. He is a co-editor of three major volumes with MIT Press: Access Denied: The practice and policy of Internet Filtering (2008), Access Controlled: The shaping of power, rights, and rule in cyberspace (2010), and Access Contested: Security, Identity, and Resistance in Asian Cyberspace (2011). He is the author of Parchment, Printing, and Hypermedia: Communications in World Order Transformation (New York: Columbia University Press, 1997), and Black Code: Inside the Battle for Cyberspace (Signal/McClelland & Stewart/Random House, 2013).

Deibert presently serves on the editorial boards of the journals International Political Sociology, Security Dialogue, Explorations in Media Ecology, Review of Policy Research, Journal of Global Security Studies, and Astropolitics. He is on the advisory boards of Access Now, Privacy International, and PEN Canada, the technical advisory groups of Amnesty International and Human Rights Watch, the Board of Directors of Open Effect, and the Steering Committee of the World Movement for Democracy.

Deibert was awarded the University of Toronto Outstanding Teaching Award (2002), the Northrop Frye Distinguished Teaching and Research Award (2002), and the Carolyn Tuohy Award for Public Policy (2010). He was a Ford Foundation research scholar of information and communication technologies (2002-2004). He was named among Esquire Magazine’s “Best and Brightest List” of 2007, listed among SC Magazine’s 2010 top “IT Security Luminaries”, and in 2017 named one of the top “Humans of the Year” by VICE. In 2013, he was appointed to the Order of Ontario and awarded the Queen Elizabeth II Diamond Jubilee medal, for being “among the first to recognize and take measures to mitigate growing threats to communications rights, openness and security worldwide.”